Spelling and grammar – does it matter? 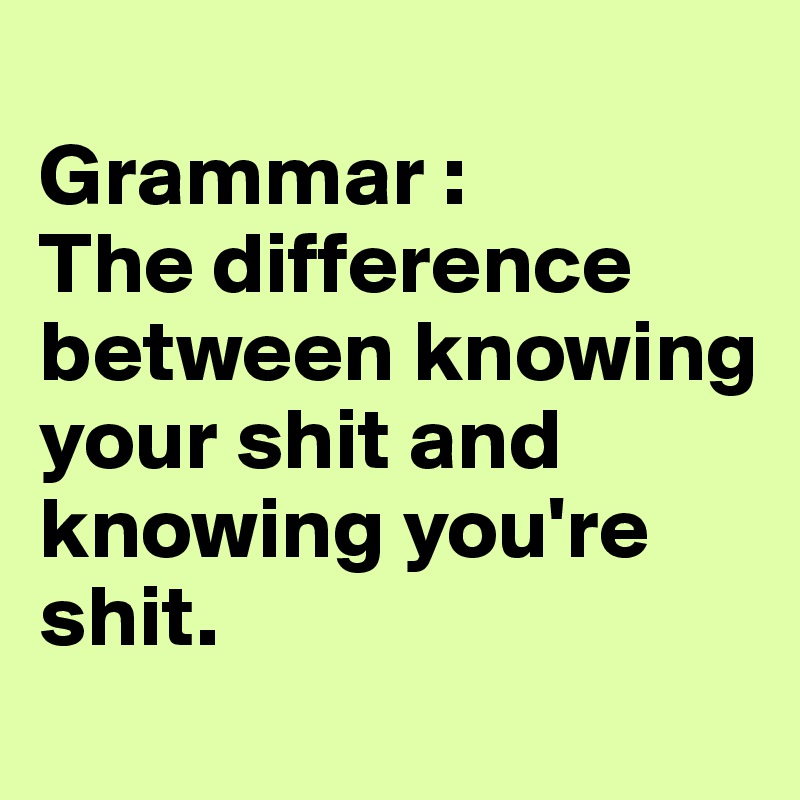 Whoa!! (hopefully spelt correctly) the response was astonishing – we’re now approaching 63000 views and the comments have ranged from the forgiving to the downright harsh!

The comments roughly break down as follows:

40% of people say that there are no excuses whatsoever and they would not use a company that didn’t pay particular attention to spelling.  Such companies could be considered unprofessional.

40% of people say that it would depend.  If a professional services company communicated with spelling mistakes then that could be a problem but if there were mistakes on a quote from a garage, window cleaner etc then that would be less of an issue.

20% of people make the important point that not everyone has English as their first language and that dyslexia also should be a consideration.

Whether you’re forgiving or not, you will almost certainly notice spelling mistakes.  The written word still plays a massive part in creating that all important first impression.

Our business is based entirely around first impressions.  The simple act of answering a telephone call transforms the caller’s impression of that business.  In addition, messages that are sent to clients have to be concise, correctly spelt and make grammatical sense.

The ruthless attention to detail starts with a great team, a ‘can do’ attitude and nifty IT that’s running in the background.  Spelling matters immensely!  Names need to be recorded properly as do postcodes and telephone numbers.  It’s no longer enough to be great on the phone, telephone answering goes hand in hand with the accuracy of messages, it’s part of the same package.  For example we could send an engineer to a business in the WF (Wakefield) postcode area when they should have gone to an appointment in the WS (Walsall) postcode area – that would be catastrophic.  Getting the names of callers correct is crucial because our clients are going to be contacting them, it could be a new enquiry worth a significant sum, so yes spelling matters a great deal.

We’d like to say a big “thank you” to all the people that commented on the Linkedin post and gave us their views.  As a result of this post we now know just how much spelling matters.  We are only as good as the last call that we handle and the last message that we send.

How Covid killed the receptionists
April 12, 2021

How to grow your business with telephone answering
March 23, 2021

Would you trust a website with no phone number?
March 8, 2021

Are you a smartphone addict?
January 26, 2021
Tweets by callminders
Telephone answering
Your Back-up Service
Medical
Be A Reseller
Other Services
Prices
About PCM
Go to Top