Are regional accents a problem? 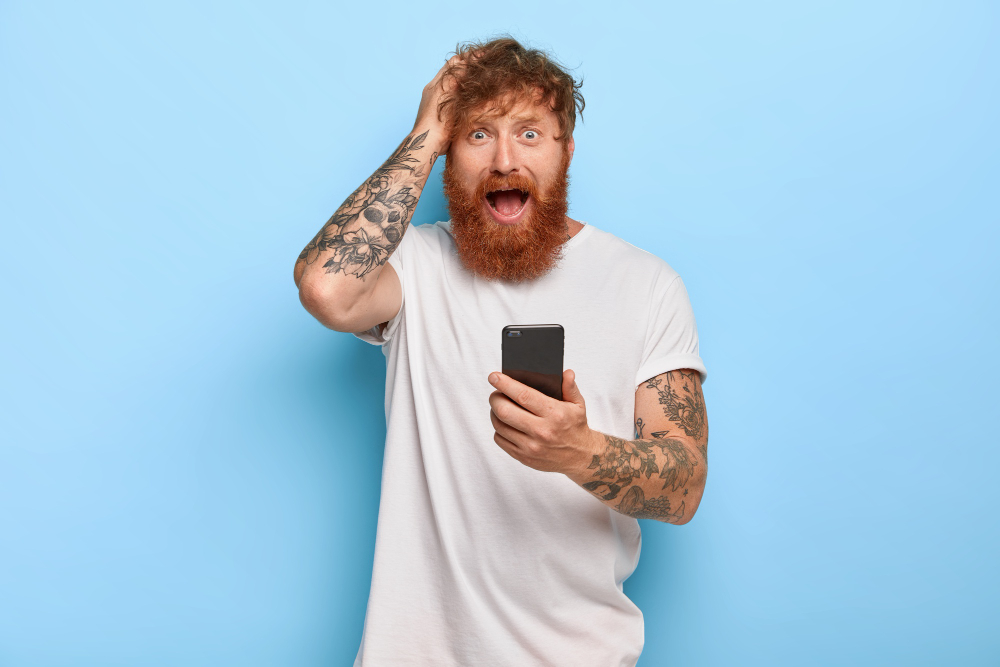 Within the UK there are an astonishing number of regional accents and dialects.  There are at least 92 distinct accents which is one per county (England, Scotland, Wales and Northern Ireland).  The accents are distinctly different and there are also hybrid accents, ie people who may have been born in the South but then moved to the Midlands or the North at some point.  Their accents will be entirely unique but you will still be able to tell where they spent their early years.  The same applies to foreign accents where you might get a very interesting mix of Glaswegian and Italian for example.

Accents are the way we sound when we pronounce words.  Dialects relate to the language used with those accents.  For example with dialects there are different words and phrases used in different regions.  Take the word ‘baby’.  In the South, it’s baby, in Bristol and the South West it’s babber, in the Midlands it’s babber and babby, and in the North and Scotland it’s bairn.

But despite all the regional variations there remains the ‘correct’ or ‘proper’ way to speak. It’s the Queen’s English, BBC English or RP (Received Pronunciation).  This is the benchmark and everything outside of RP, every deviation is a regional accent.  But over the years attitudes have changed greatly towards regional accents.  Britain is an inclusive and multi-cultural society and the diversity of accents is evident in the media and in business.

Regional accents are more embraced now, particularly by organisations like the BBC.  That helps with some of the social stigmas surrounding Brummie (Birmingham) and Scouse (Liverpool) accents.  However, these regional accents are generally softened towards RP simply because at their extreme, these accents may not be clearly understood.  With softer regional accents, dialects also have to be understandable.  You would never hear a newsreader say “the babber was reunited with its ma”. That would definitely be announced as “the baby was reunited with its mother”.

Likewise in business, there is an acceptable way to speak dependent on the situation.  For a local business there are no restrictions on accents and dialects. The audience will understand and therefore be more engaged.  But in a commercial setting, RP still prevails.  The single most important thing is that, whatever the accent, you can understand the person.

People who answer phone calls in the workplace are particularly crucial to the smooth running of a business.  Very often they are the first point of human contact.  The accent and tone of voice will be noticeable straight away. Accents provide lots of social clues – which part of the country they’re from, their type of education and assumptions about their income bracket.  The British are pigeon-holers when it comes to accents.

Whoever answers your business calls, whether you employ them yourself, or you outsource your calls, the most important thing is that you can understand the person.  If they also have a bright tone, great listening skills and manage calls effectively, then their accent is really not that important. So bring on the regional accents!

Imagine a holiday without any phone calls
August 23, 2021

Wrap up a call like a Pro
June 12, 2021
Tweets by callminders
Telephone answering
Your Back-up Service
Medical
Be A Reseller
Other Services
Prices
About PCM
Go to Top